Every text you read on The Enthusiast Place aim to provide you the best information and help you making good choices. Things you buy through our links may earn us a commission.

Did you know that first connected object was created before the invention of the world wide web, can you believe that?

A simplified version of the History of the Internet of Things

This is a brief version of the Internet of Things  history supported on the timeline.

In 1982 a vending machine was connected to the internet so that it was possible to check remotely if there were cold sodas, clever huh?!

In 1990 John Romkey demonstrated the first controlled toaster over the internet. Nice demo but useful only if you like cold toasts.

In 1991 the first World Wide Web page was created by Tim Berners-Lee. Yes it is! The first page of the Internet or WWW as we know.

In 1995 e-commerce was introduced by Amazon and Ebay (known to date as Echobay). These were the first to introduce online commerce and are still the most relevant in the market today.

In 1998 the concern with the limit of addresses provided by IPv4 leads to the creation of IPv6 that will introduce 2 ^ 128 new addresses available on the internet. Note that IPv4 supported only 2^32 results in more than 4 trillion IP addresses.

In 1999 the term “Internet of things” was introduced by Kevin Ashton of MIT. Kevin was the Executive Director of Auto-ID Labs.

In 2000 LG announced the smart refrigerator but it was too expensive to be successful in sales. It could keep a track of the stock inside through barcode or RFID scanning, with a touch screen on the front and an internet connection it enabled users to messaging through the fridge but $20,000 was just too much.

In 2007 the first IPhone was launched. This was definitely an important milestone in the evolution of smartphones. Previously there were mobile phones with smart capabilities, they had a physical keyboard and there were touch devices without the ability to make calls. Note that the first android smartphone was launched more than a year later.

In 2008 it was the first international conference on the Internet of Things. At this point, there were already more connected objects than people in the world. 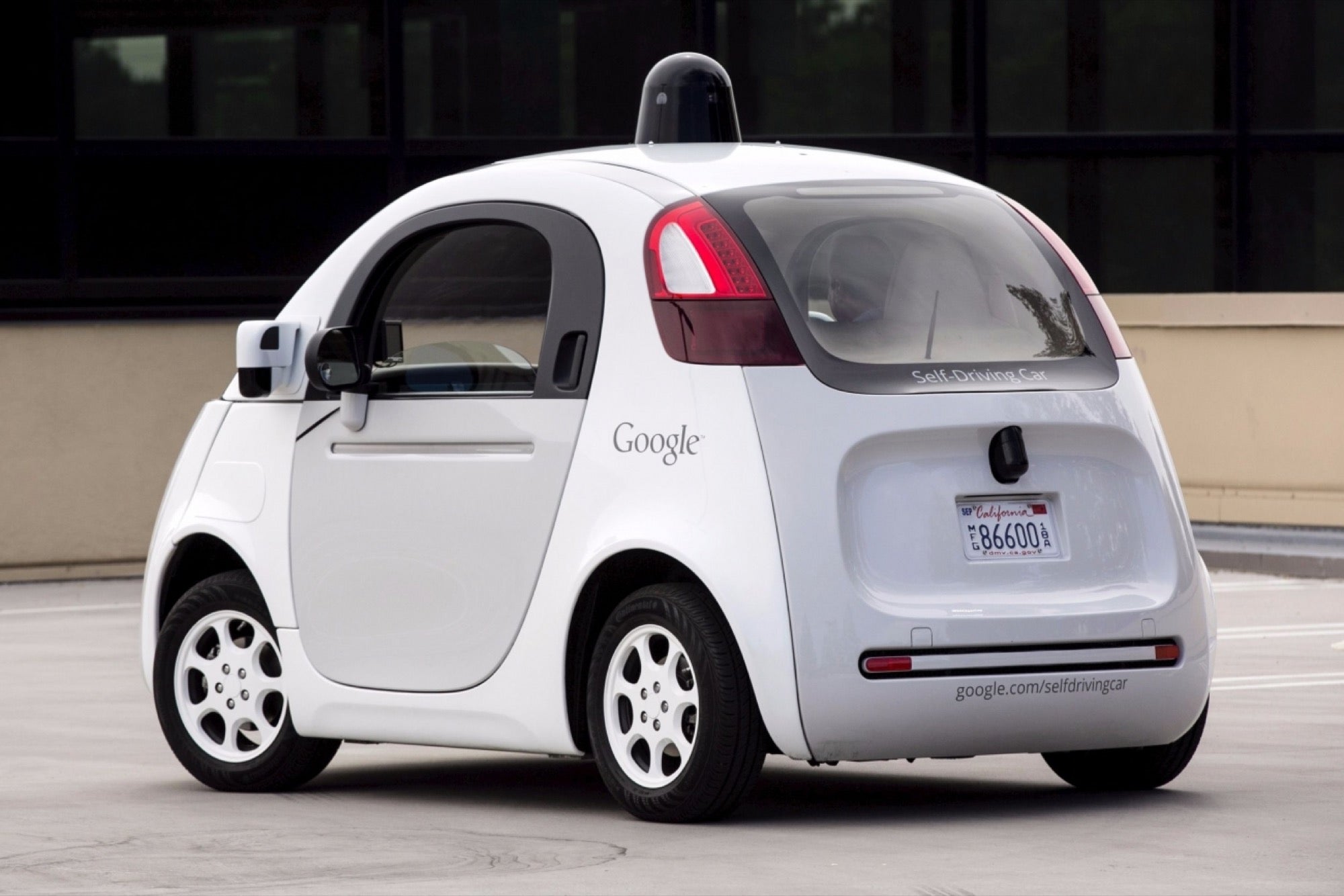 In 2009, Google started testing self-driving cars. Not expecting this one? It was full of technology and was also a connected “thing”, this project is still alive and is now known as Waymo.

In 2011 IPv6 was launched publicly which, as Steven Leibson said, has IP addresses for all atoms on the planet and there are still addresses for another 100 planets.

In 2014, Amazon launched Amazon Echo that sparked a market dispute for smart homes.

In 2016 GM, Lyft, Uber and Tesla are testing their self-driving cars.

In conclusion, the term was introduced in 1999 but the Internet of Things concept is much older than that, almost as old as the Internet itself.

If you found some incoherence on this article or if you just like it please leave a comment below.